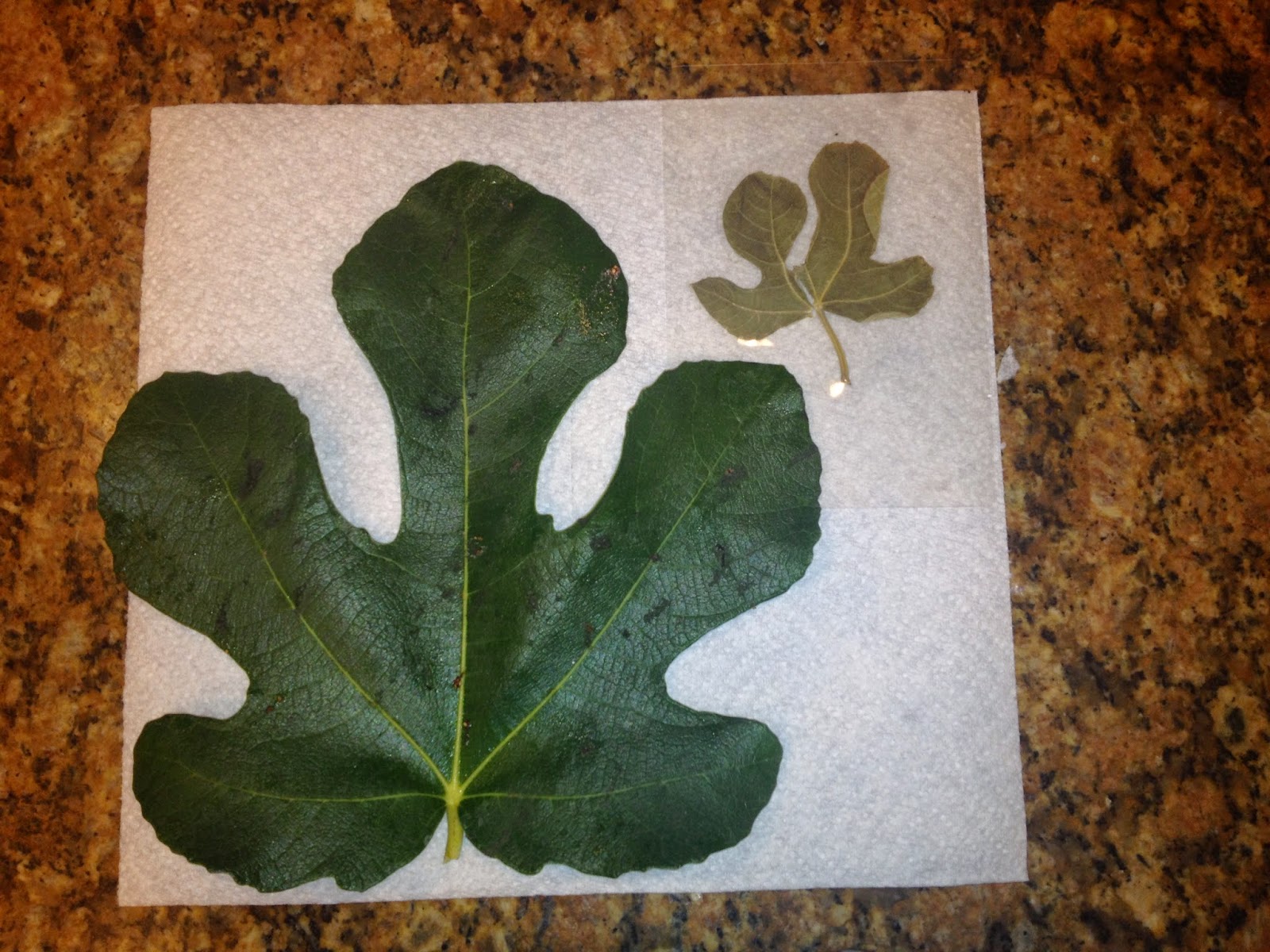 Over these past weeks, I've really enjoyed reading Isaiah and now Jeremiah. I don't know if I've mentioned it before, but I'm on my third time of reading through the Bible. There is a saying that the third time is the charm. I have to say, I do feel like now it is all beginning to make sense and its all beginning to come together for me this time around.

Chapter 24 of Jeremiah is titled "Two Baskets of Figs." Let me show you what I figured out today as I read. Here is what it says, " 1 After Jehoiachin [a] son of Jehoiakim king of Judah and the officials, the craftsmen and the artisans of Judah were carried into exile from Jerusalem to Babylon by Nebuchadnezzar king of Babylon, the LORD showed me two baskets of figs placed in front of the temple of the LORD. 2 One basket had very good figs, like those that ripen early; the other basket had very poor figs, so bad they could not be eaten.

3 Then the LORD asked me, "What do you see, Jeremiah?"
"Figs," I answered. "The good ones are very good, but the poor ones are so bad they cannot be eaten."
4 Then the word of the LORD came to me: 5 "This is what the LORD, the God of Israel, says: 'Like these good figs, I regard as good the exiles from Judah, whom I sent away from this place to the land of the Babylonians. [b] 6 My eyes will watch over them for their good, and I will bring them back to this land. I will build them up and not tear them down; I will plant them and not uproot them. 7 I will give them a heart to know me, that I am the LORD. They will be my people, and I will be their God, for they will return to me with all their heart.
8 " 'But like the poor figs, which are so bad they cannot be eaten,' says the LORD, 'so will I deal with Zedekiah king of Judah, his officials and the survivors from Jerusalem, whether they remain in this land or live in Egypt. 9 I will make them abhorrent and an offense to all the kingdoms of the earth, a reproach and a byword, an object of ridicule and cursing, wherever I banish them. 10 I will send the sword, famine and plague against them until they are destroyed from the land I gave to them and their fathers.' "

I read up on figs and they are a very common fruit tree found in the middle east. They grow best in sub-tropical climates. The first reference made to fig's is in Genesis when Adam and Eve use a fig leaf to cloth themselves after they had disobeyed God.(Genesis 3:7) Off the record, God does everything intentionally. You'll see where I'm about to go.
As I began reflecting on this chapter, I realized that the figs that God was showing Jeremiah was representing Judah. By this time in the time line, the kingdom of Israel had already been taken captive by Assyria. Only the southern kingdom, Judah existed. Remember they broke in two after King Solomon's reign.

So the Lord was showing Jeremiah what was to become of the figs. Judah was also going to be divided. You see, God was still making a way for the Messiah. He was narrowing it it down to who was the most obedient. At this point, no one was being obedient to the Lord, but in His mercy and grace he still found one group who would obey. I began to research the timing and Nebuchadnezzar was a clue. Daniel and Shadrack, Meshack and Abenigo were the "fearsome foursome" during that time. So I realized that God has used those four to begin to separate out the "good figs." But I believe this is where Esther comes in. She was the one who saved the Jewish people from complete destruction from the plan that Haman had set out for them. God had preserved the good figs because out of this tribe He promised the Messiah would come.
Here is another story found in the New Testament about figs. It is found in Mark 11 verses 12-14. "The next day as they were leaving Bethany, Jesus was hungry. 13Seeing in the distance a fig tree in leaf, he went to find out if it had any fruit. When he reached it, he found nothing but leaves, because it was not the season for figs. 14Then he said to the tree, "May no one ever eat fruit from you again." And his disciples heard him say it."

Jesus came from that special tribe of Judah that was preserved through Daniel, Shadrack, Meshack, Abednigo and Esther. Jesus was the "fruit" of the "figs." I know it sounds kind of funny. But the tree wasn't bearing any fruit. The Jewish leaders did not recognize who he was and therefore kept the Jewish people from truly receiving their Messiah. Therefore, Jesus cursed it and said it would never bear fruit again.
If you look at a fig leaf, it's a pretty large leaf, when its on the vine. When we were in Jerusalem, Jeff pulled a fig leaf off of a tree in the Old City. It was bigger than my hand. I placed it carefully in my booklet so I could preserve it to take home. I was collecting rocks and leaves as souveniers. At the end of the day, I pulled my fig leaf out and to my surprise it had shrunk considerably. I've never seen anything like it. All of the water had evaporated from it and it was now half the size of my hand. Jesus called himself the "living water." After that fig leaf was disconnected from its life source it shrank. Jesus said that He is the vine and we are the branches and if we remain in him and him in us, we will bear much fruit, but apart from him we can do nothing. (John 15:5)

Now back to the symbol of the fig leaves that Adam and Eve used to cover their disobedience. Figs represent God's chosen people. The fact they covered themselves with that particular leaf even clues us in that God had a plan for man's redemption. That he was going send a plan of salvation through a special group of people that he would call his own. In Jesus' family tree, Zerubbabel was one of his great grandfathers and he was one of the first released from Babylon after being in captivity for 70 years. He was the first to begin rebuilding God's temple and saw it to completion. That line of people were protected because Jesus was going to be born through them.

God's Word is so amazing to me. The more I study and read, the more it comes to life and it truly is part of my spiritual nutrition. Figs are good source of vitamins, but also help rid the body of the waste that we eat. Jesus too is a good source of "life" for us. When we spend time with him daily. He died for us too so we could get rid of the waste in our lives, but also he also gives us what we need to live. Not only here on earth, but eternally as well. I know this may seem a little over thought, but God is very creative and I wouldn't put it past Him to draw this kind of picture for us.